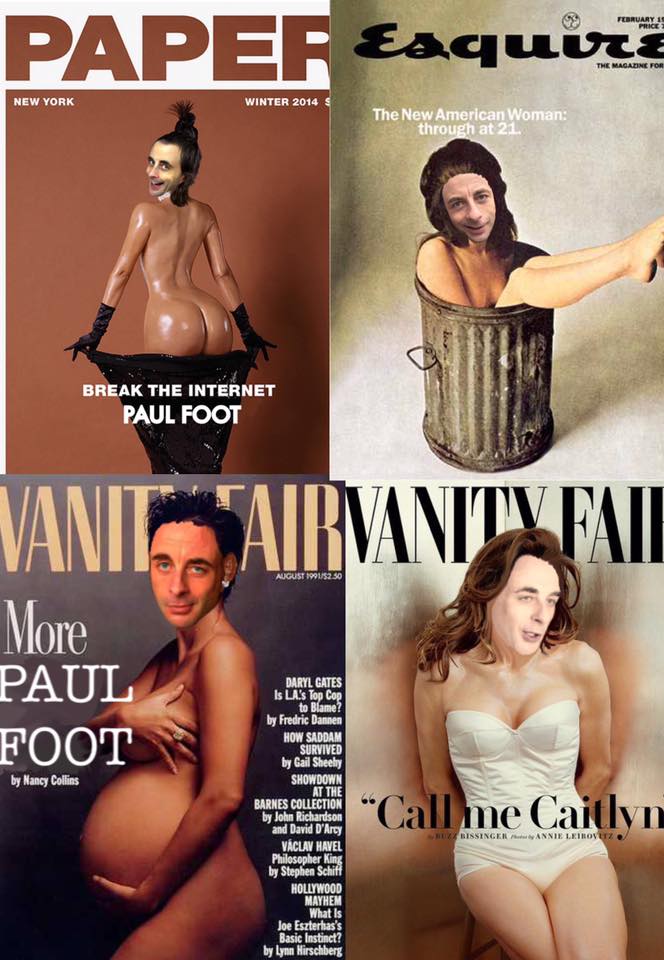 Ah yes, me depicted in some imaginary settings on the front covers of various magazines which I have never read. I thought the top left one was a bit rude but my worker assures me that it is, in fact, a famous reality television lady called Kimberley Dashian. What a loser. I actually feel a bit sick looking at it. I’d rather be the pregnant one forever or the one that’s just sitting in a bin than be Kimberley Dashian for five minutes I think.

So ANYWAY, last week I launched an Australia themed competition for my connoisseurs, asking ye to draw a map of my Australia tour. HOWEVER, there were only three entries (YIKES) and only one entry which I considered good enough (LOLZ)…. Therefore they cannot yet win, they might eventually win of course, but I am EXTENDING the deadline now. The new deadline for my Australia Competition is now WHENEVER, in accordance to my Connoisseurs’ hectic lifestyles.

Please if ye are in Australia and like my comedy and know how to draw – any level or ability – could you enter my competition please? Otherwise I will throw myself if in the Thames (that is a big river we have in London, it’s quite good actually).

Here is the Thames at one of its lesser visited points before it gets to all the palaces and bridges and tourists and that: 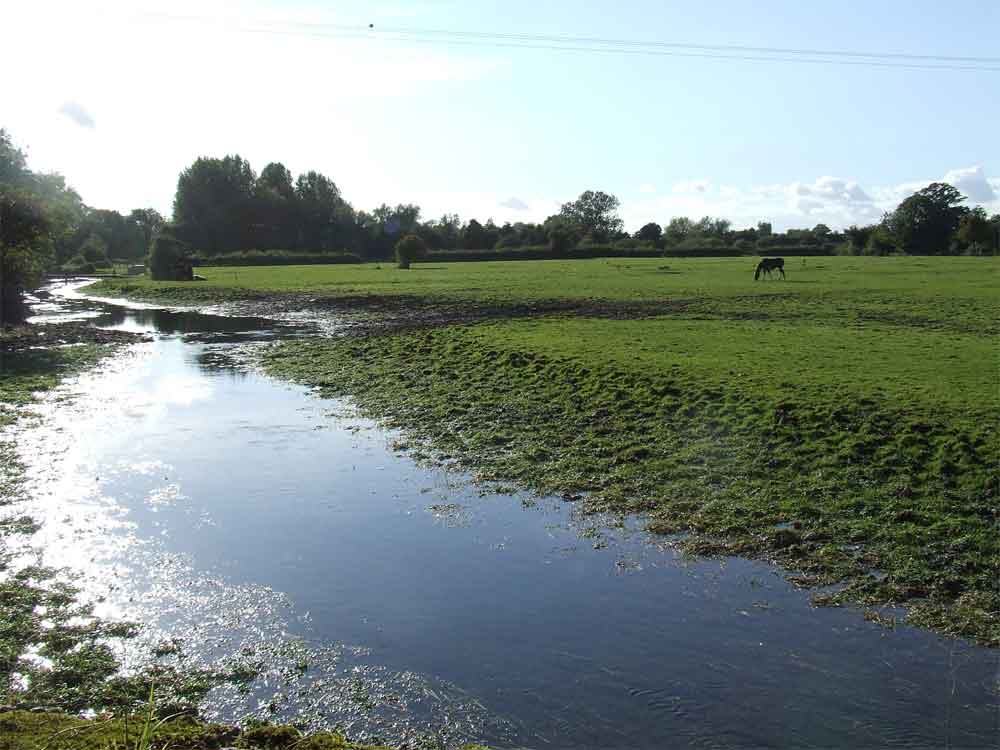 Also if ye are in England or ANYWHERE, ye can also enter the competition and you can win non-Australia based prizes like tickets to see me in Felixstowe, for example, if I had a show coming up in Felixstowe, which I currently don’t.

ALL NICE ENTRIES WILL GO ON MY INSTAGLAM ACCOUNT @BARRYGOOSE

Here is the one entry: 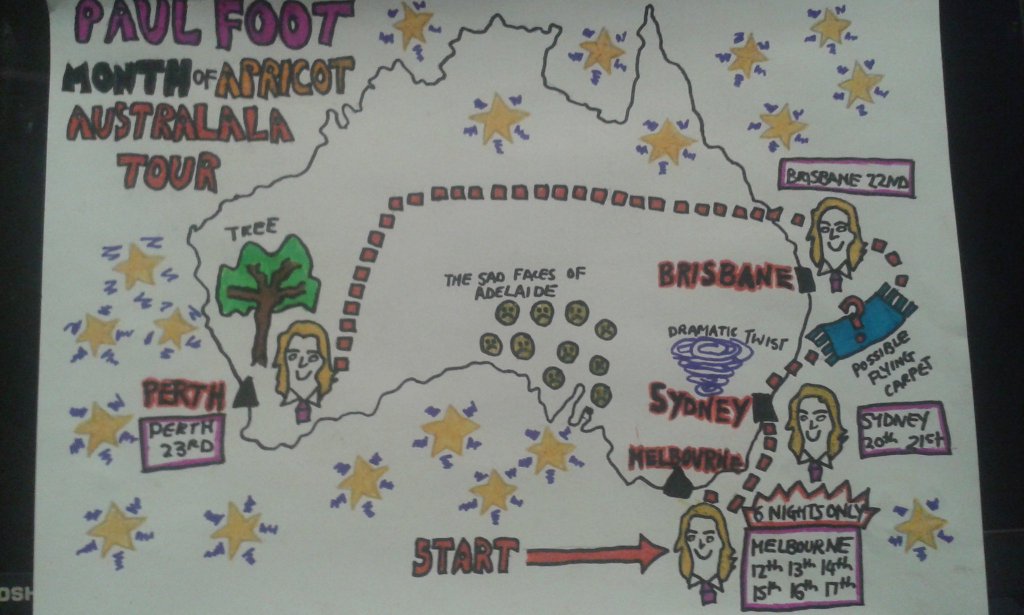 Quite lovely. As you can see, it is a map that shows me and where I will be performing in Australia next month. Melbourne first, for six nights only, and then just TWO SHOWS in Sydney on the 20th and the 21st of Apricot, then I – yes indeed – take a flying carpet to Brisbane where I perform on the 22nd and then finally Perth on the 23rd. Lots of flying – which is great for me because I love flying. Ye can see my SHOW DIARY HERE and book tickets etc.